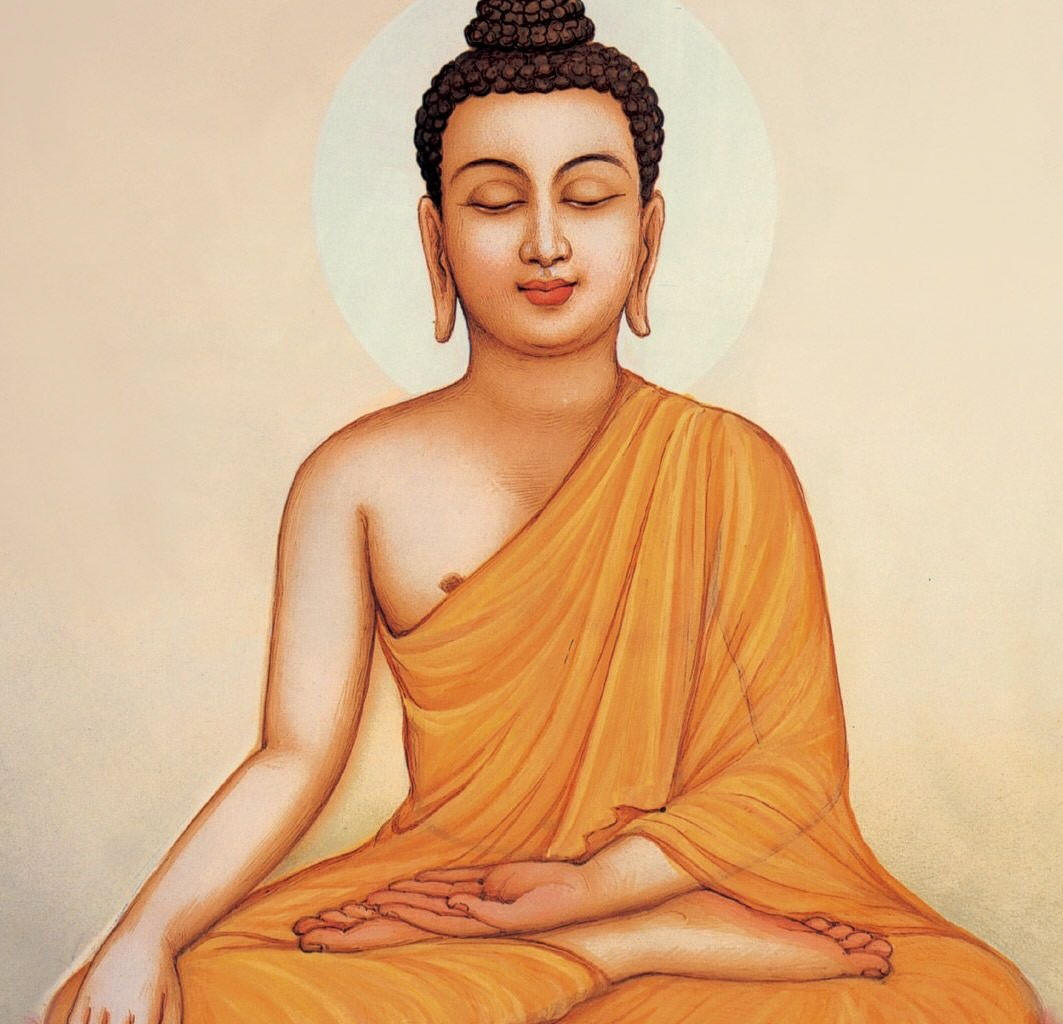 To learn and live in reality and to find the truth

To really learn about truth and reality and humans limitations,  Nassim Nicholas Taleb books "Fooled by Randomness", "Black Swans" and "Antifragile" are wonderfull. Nassim Nicholas Taleb sets out sharply, critically and with humor all human unrealistic expectations for anyone who wants to know.

Relative facts learned from super nice books or even read by the writer biologist Richard Dawkins himself. Darwinist to the core, just like philosopher Daniel Dennett, who label both religions as a great human evil.

Similar as with other religions and beliefs, it looks like Buddha's (early) followers, took possession of the principles and created a god with matching rules, attributes and ceremonies supporting monks and temples is that what Buddha has taught ?

Do good and be happy - Thou Mayest